John Mackie has featured  our 1200th auction in an article for the Vancouver Sun here: https://vancouversun.com/news/local-news/handwritten-list-of-gassy-jacks-debts-to-be-sold 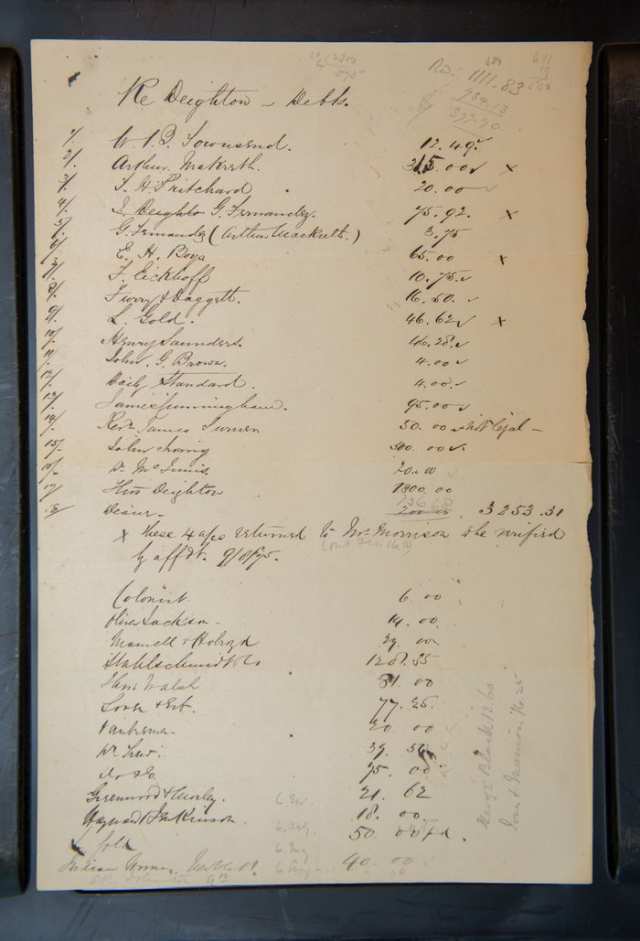 Listing of Gassy Jack’s debts when he died in 1875. ARLEN REDEKOP / PNG

“Gassy Jack Deighton was apparently quite a storyteller. But he doesn’t seem to have been much of a businessman.

How do we know? Because a handwritten list of Gassy Jack’s debts from 1875 is being sold this Saturday at an All Nations Stamp and Coin online auction.