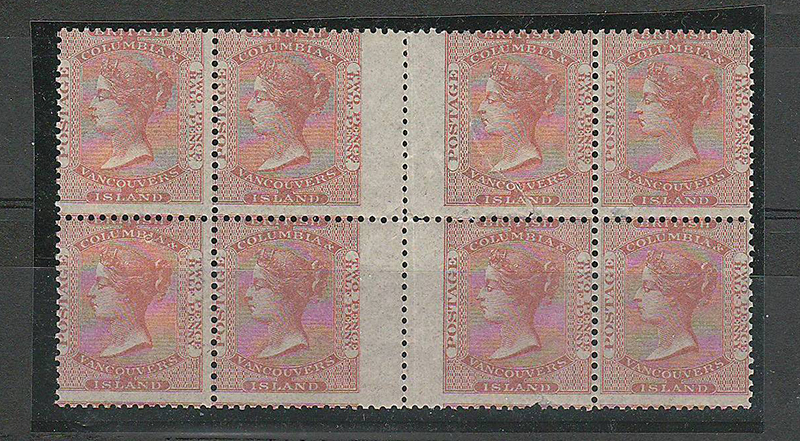 “In the early 1860s, a young man wrote to postmasters around the world, enclosing money for sheets of stamps to be sent to his home in Mayfair in London. So they did.

Among the most sought-after items was the first stamp issued in British Columbia. Oops, make that British Columbia and Vancouver’s Island, because that was what was on the two-pence stamp, which has a rose colour.

Ninety-five years after their rediscovery, eight of the “Mayfair find” stamps have come home to B.C. in the Feb. 29 All Nations Stamp and Coin auction.

This particular group of stamps may have never been here before — they were printed in London, and are currently owned by an American. Their rarity, and quirks, makes them desirable for stamp collectors all over the world. 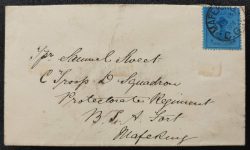 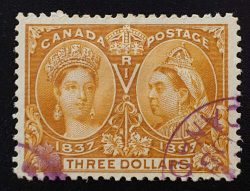 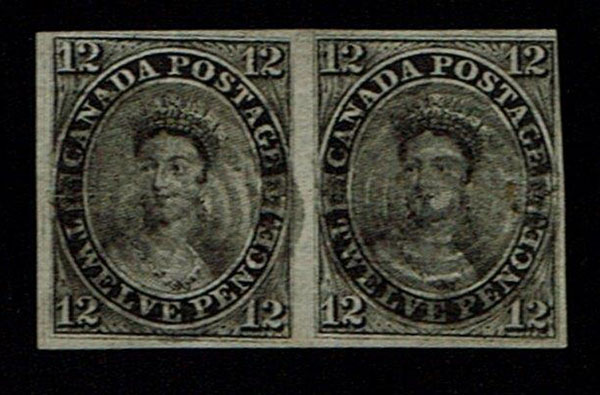 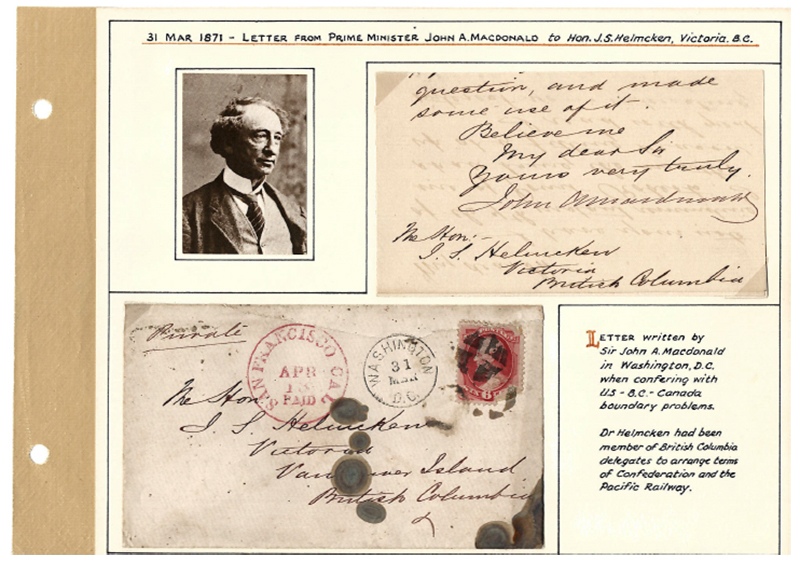 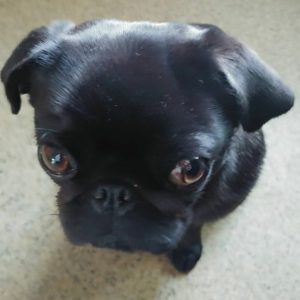