Claudius AE As with Libertas 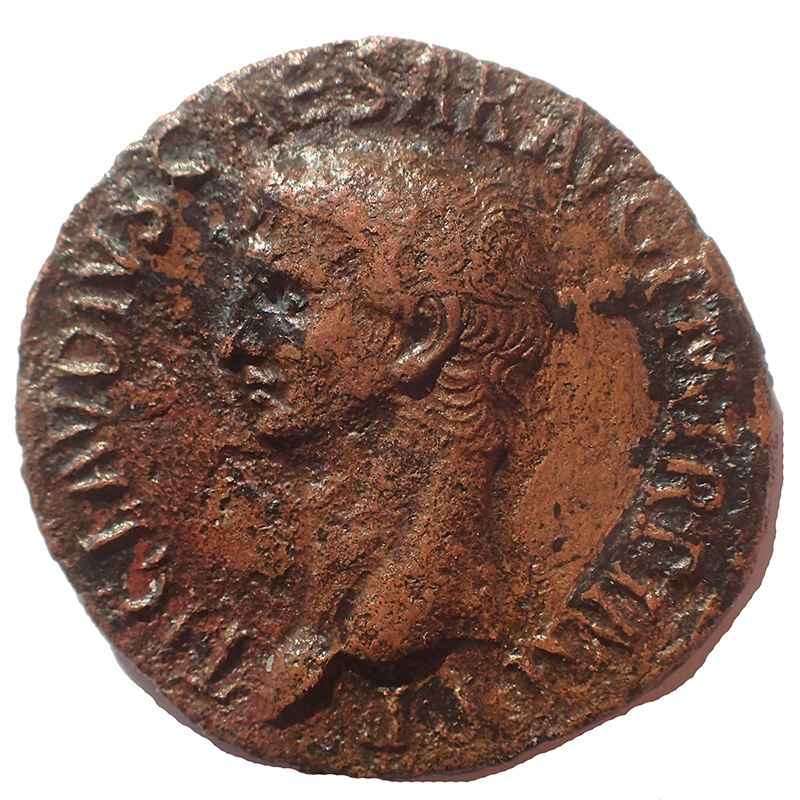 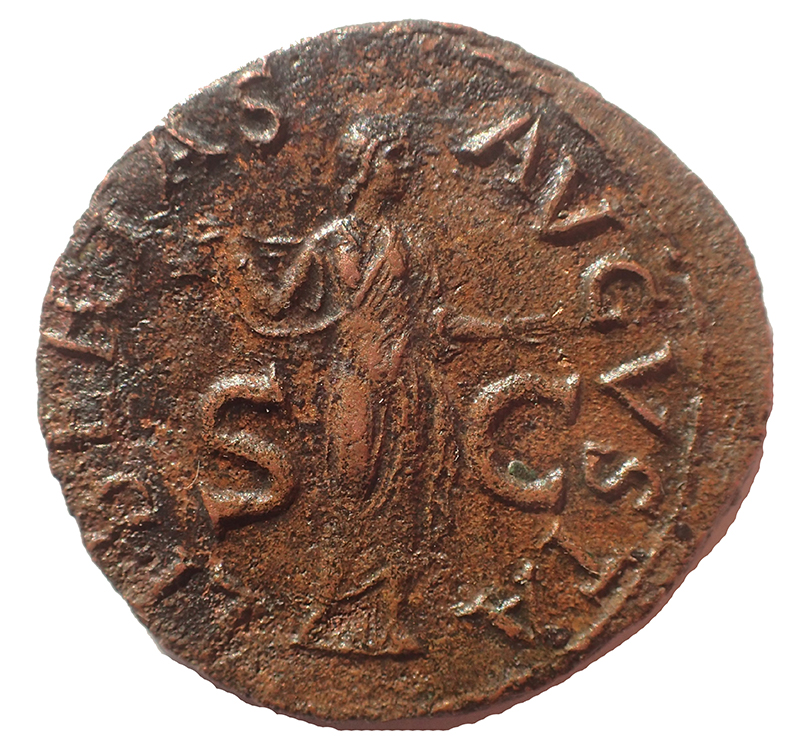 Libertas is one of the old Roman goddesses.  She is the embodiment of Liberty and was adopted with the overthrow of the Kings of Rome.  The American Statue of Liberty was inspired by her through French example.  This bronze As would have circulated widely in the Empire so that all might associate their August Emperor Claudius with Freedom herself.  She holds out her left hand with the promise of liberty and holds a Pileus in her right. The Pileus is the archaic and symbolic felt cap worn by a slave as they are freed. 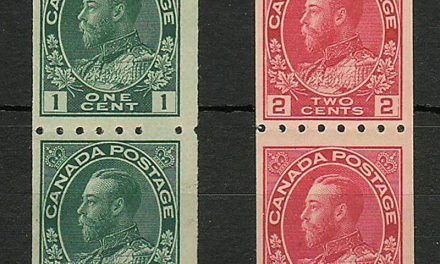 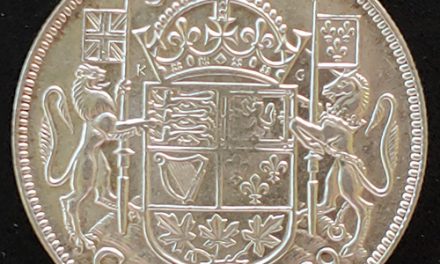 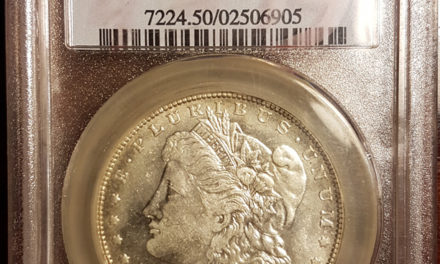